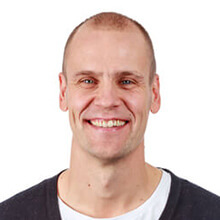 Streaming technologies are getting increasingly popular for delivery of TV channels to consumers and businesses. Today most telecom operators are offering IPTV & OTT services to their subscribers and many broadcasters and niche content providers have been able to create a direct link with their viewers through OTT services.

In most hotels though, we still see a physical headend appliance for redistribution of terrestrial, cable and satellite channels. If you want more detailed information about headend technologies, you can find it in our Hotel TV Headend FAQ.

What are the pros and cons of a Super Headend?

Should you replace your existing headend with a super headend?

We can see that there are both advantages and drawbacks with a super headend. For who is this technology best suited, then?

Firstly, you should only consider this technology if you have fiber connection to the hotel and the bandwidth capacity is not already at its limits from normal operations and guest usage.

Secondly, ask yourself if it makes sense to stream all channels from the super headend? If you already have an existing headend in the hotel, or there are FTA (free-to-air) TV channels available through the air or cable, you might want to consider a hybrid setup.

In such a scenario, only a few selected commercial channels are received from the super headend, while the rest of TV channel line-up is received through a local headend. From a commercial standpoint, this is a good alternative, since if you charge the guests for the commercial channels you can make up the cost for the increased bandwidth consumption.

If you want to discuss the super headend concept in more detail, hit the Contact Us button below and we will connect you with one of our TV Experts! 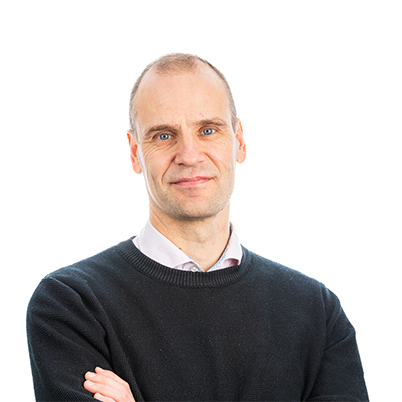